Sadly, Marget has died here in Guatemala. She is sorely missed. So much elan – not enough time.  – Peter 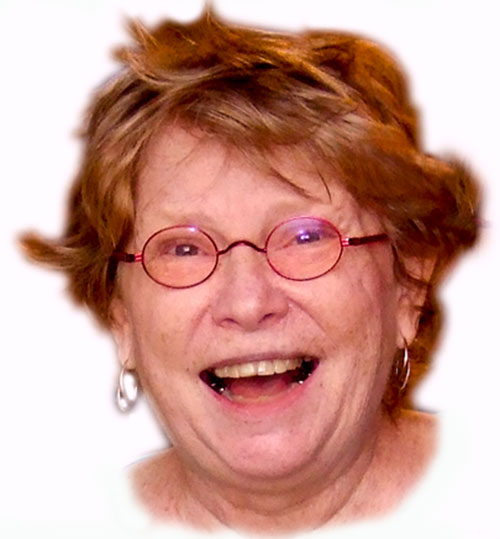 Marget creates found object assemblages that explore her own personal mythology as well as large scale installations based on themes such as the labyrinth of Chartres cathedral and other iconic images. She often references early Christian traditions in her work.

Lippincott’s scholarship in medieval art & her experiences in Southwest France, where she & Peter are restoring a 700 year old ruin, as well as her experiences on the pilgrimage route to Santiago Compostella in Northern Spain add to her passionate portrayal of these sacred spaces. 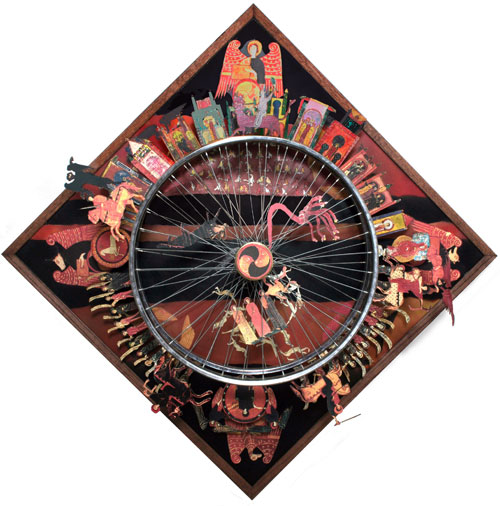 Lippincott’s unique art pieces are also available from Mudpuppy Studios. Her work has been shown in special exhibitions and is in private collections in Europe & America.
Member National Museum of Women in the Arts

There are no upcoming events.